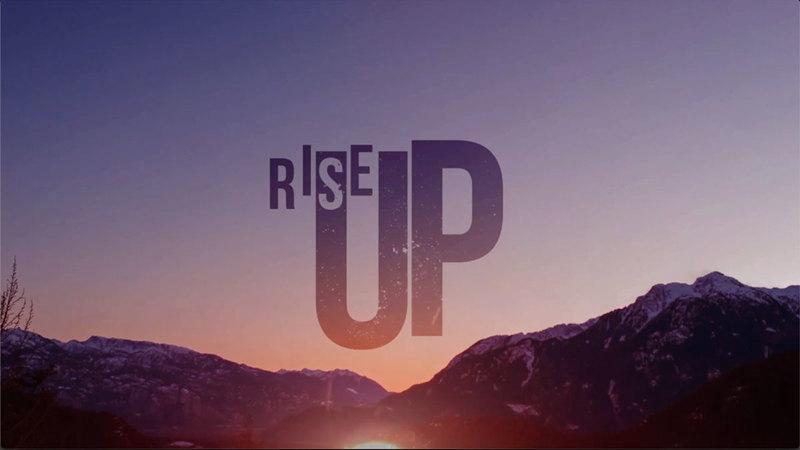 John 21:25 And there are also many other things which Jesus did, the which, if they should be written every one, I suppose that even the world itself could not contain the books that should be written. Amen.

Luke 1:4 “so that you may know the certainty of the things you have been taught.”

John 8:31-32 - To the Jews who had believed him, Jesus said, "If you hold to my teaching, you are really my disciples . 32 Then you will know the truth, and the truth will set you free."

John 15:8 - This is to my Father's glory, that you bear much fruit, showing yourselves to be my disciples .

How many times do we give up?

She was deeply loved by the widows – verse 39

Bad things happen to good people
God doesn’t heal every sickness, every time, as we would want Him to
Death is a reality we will all face one day
Have we built relationships where others would do anything for us?
Will we be missed when we are gone?

He cleared the room
He prayed

To live is Christ to die is gain

Today you will be with me in paradise

Peter didn’t do what some who try to raise people from the dead today do.

He didn’t announce that he was going to raise her from the dead.
He didn’t put on a public spectacle.   Watch what I can do.
He presented her to the believers in private so that the Lord would get the glory

What were the end results of this story?

– Many people believed in the Lord

Rise Up!  - There is more life for you to live.