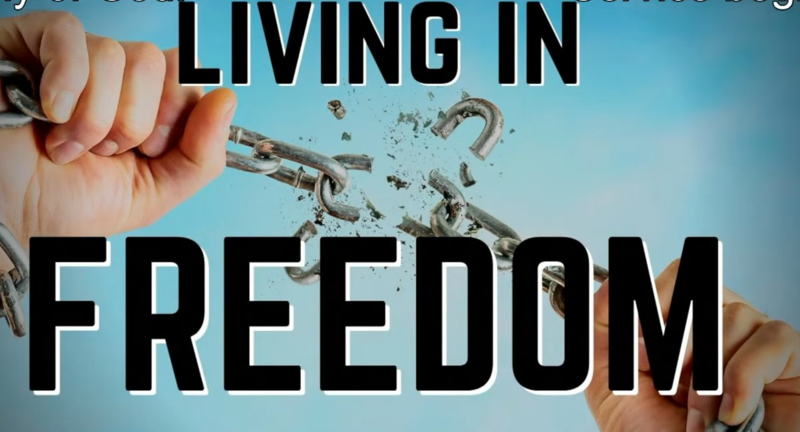 If you want to be a part of our club/organization/group, you will need to ____________.
We believe that everyone who calls upon the name of the Lord is saved.
Those who are saved are saved because of the finished work of Christ
Jesus is Lord of all and Savior of those who place their faith in Him for the forgiveness of sin.
Acts 15
Some men came down from Judea to Antioch and were teaching the brothers: “Unless you are circumcised,
according to the custom taught by Moses, you cannot be saved.” 15:1
Then some of the believers who belonged to the party of the Pharisees stood up and said, “The Gentiles
must be circumcised and required to obey the law of Moses.”
The original 10 commandments eventually became 613 commandments
Adam and Eve had a hard time trying to keep just 1
The Israelites couldn’t keep the original 10 or the expanded 613
Some saw salvation as something WE did, rather than the free gift of God.
Two extremes that can come from the FREEDOM we have received in Christ.
Galatians 5:1
It is for freedom that Christ has set us free. Stand firm, then,

and do not let yourselves be burdened again by
a yoke of slavery.
John 8:31-36
To the Jews who had believed him, Jesus said, &quot;If you hold to my teaching, you are really my disciples. 32
Then you will know the truth, and the truth will set you free.&quot;
33 They answered him, &quot;We are Abraham&#39;s descendants and have never been slaves of anyone. How can
you say that we shall be set free?&quot;
34 Jesus replied, &quot;I tell you the truth, everyone who sins is a slave to sin. 35 Now a slave has no permanent
place in the family, but a son belongs to it forever. 36 So if the Son sets you free, you will be free indeed .
IT IS FOR FREEDOM CHRIST HAS SET US FREE.
YET, there are two extremes (polar opposites) that some fall into.
 Placing burdens on others – which puts them back into bondage
 Living in a sin – putting oneself back into bondage
 Placing others back into bondage

You have to become like us in order to be accepted by God
This is a salvation by works gospel.
Christ’s death on Calvary’s cross is not sufficient for salvation. It is good, but not enough.
It is by grace we have been saved through faith. It is a gift of God, not of works lest anyone should boast.
We need to be careful not to put requirements upon others in order for them to become a part of God’s
family.
When someone joins the Assemblies of God, they agree to uphold a standard of holy living.
The first extreme is placing burdens on others
It is for freedom Christ has set us free
We are to walk and live in that freedom
We are to encourage and help others to walk in that freedom